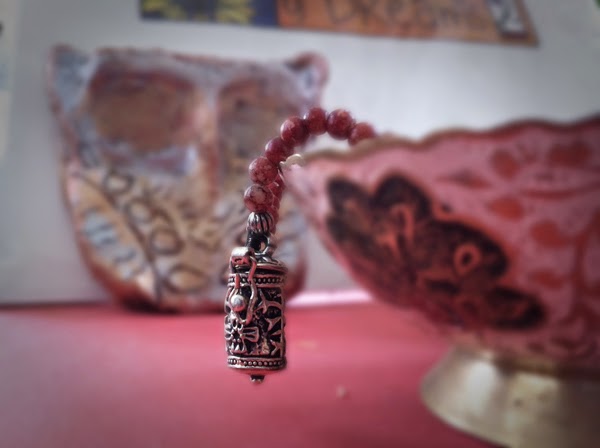 Everything changes.
Nothing stays the same.

That’s the truth that Jen speaks out loud here.

I’m amazed at the tug of certainty, at the lengths I will go to in order to land on some conclusion, to be able to weave a story that makes sense, even if I’m aware that the knowing is only for now.

As a little girl, I would spend hours and hours reading The Picture Bible. And like all the other little girls and boys in Sunday School, I would scoff at those Israelites when they convinced Aaron to make them a golden calf because Moses had left them at the base of the mountain to commune with God.

But now I read the story with different eyes — through eyes of compassion for the poor souls who were left without a guide for forty days and forty nights. Who could stand it, after wandering all that way from Egypt already? Even though he sent the plagues, even though he parted the sea, who was to say that God would not abandon them in the desert after all… isn’t that what they grumbled amongst themselves?

Certainty is a golden calf. It’s a thing that, although it will not last, is at least something I can feel and sense, that gives me comfort and lifts the burden of an unknown tomorrow.

Certainty. How much energy or or money or time have I invested trying to secure it? How much of my life have I wasted running from ambiguity?

I’m beginning to understand that it, along with peace, and ease, and a stress-free existence — these are the idols that I bow too. They are not real. They are phantoms that disappear as soon as I think I have them in my grasp.

When I think I know, when I am absolutely certain… everything changes.

What are your golden cows? Feel free to send them to me. Let’s put them all together and build… a piñata! 🙂