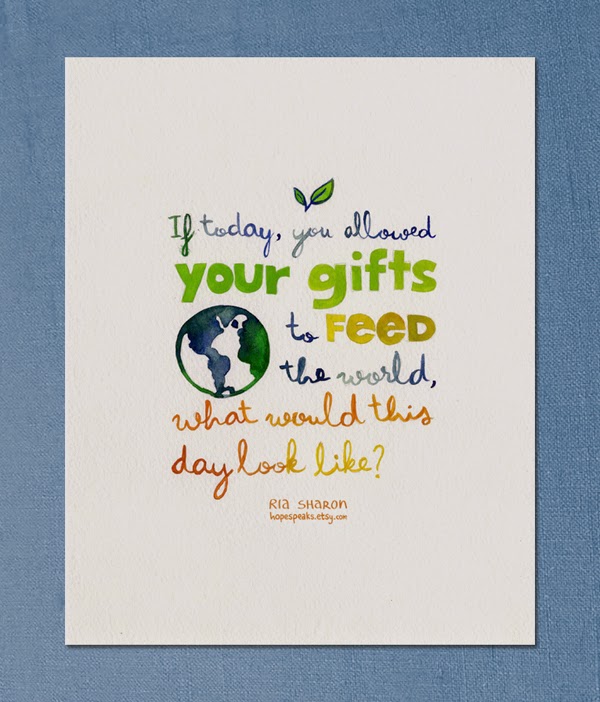 By day, I work in higher ed and in my free time I make art, read great books, walk around with my crazy dog.

I teach classes on creativity and inspiration on Skillshare. My art is available for sale in the form of printables on Etsy and fine art on Minted. I also love painting puppy portraits.